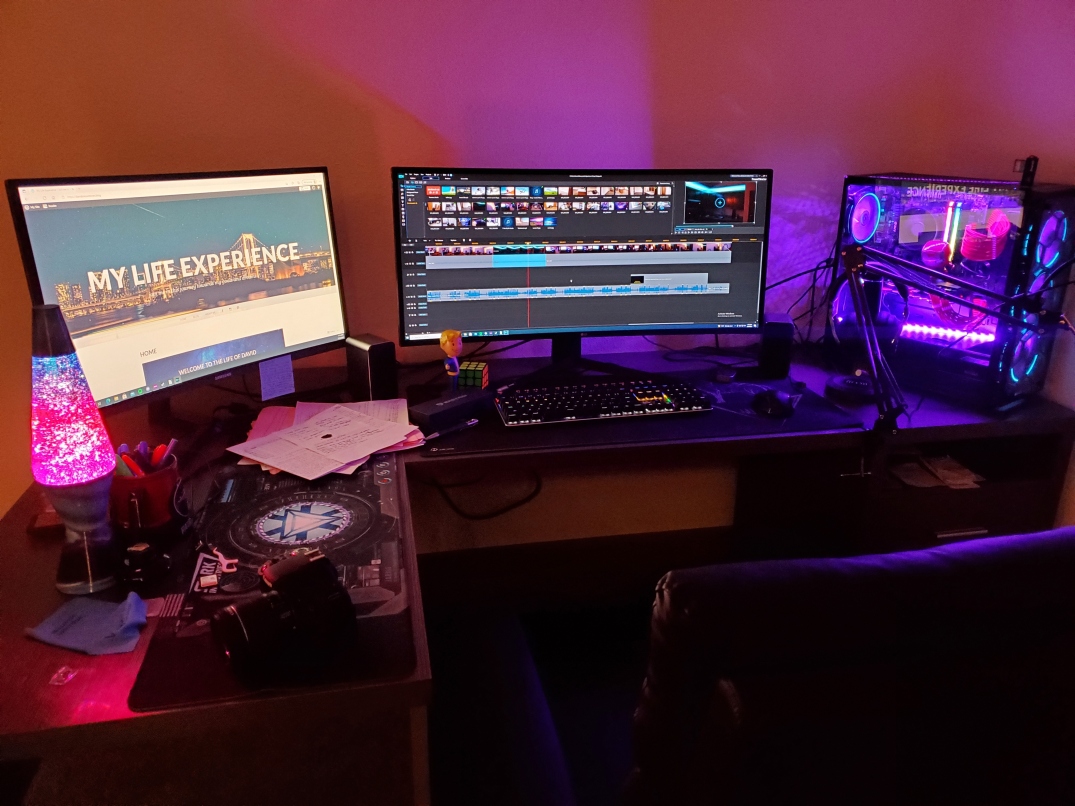 My Inspiration started when I was in high school, not long after upgrading from basic cable. One day I came across HGTV and before I knew it, my life had changed. Just seeing the ideas some of these professionals had, their mindset to create such elegant and beautiful designs within a home. I guess that’s why they have their own television show. Either way, I was hooked! Design On A Dime and House Hunters were one of my favorite shows to watch then. Always loved the concept of designing a place on a budget because that gave me the opportunity to do the same. considering I’m not a baller by any means. So that transpired to me wanting to do that when I had my very own place. It took over a decade but overall I’m happy with how my place turned out.

Since being introduced to The Sims video game franchise from a good buddy of mine, Vincent, I fell in love with the game. It’s one thing to play the game and see what type of career and lifestyle you give your Sims, but another when it came to building your own home. One of the features on why I enjoy playing the game so much. Along with Fallout 4.(Still haven’t beaten the main storyline) But when they came out with seasons, that’s a wrap! The aesthetics with video games is half the reason I play them. The other is having a good storyline. As time went on, Sims just got more and more technical with its’ build mode option. I didn’t like it at first, but as I adapted to the new games, and familiarized myself, I thought to myself, “It’s not so bad.” I definitely spent hours with the build versus playing the game. But I guess that’s also part of playing the game. Here are some examples of what I’ve done below.

I was 21 when I left home moving from one place to another amongst friends. Since leaving home, I moved 8 times in a span of about 12 years. Almost every place I went to I didn’t have the luxury of calling it home. And on top of that, I bounced around from job to job until eventually I had to settle for a little while. It didn’t occur to me until much later that what I needed was to live on my own. I was getting older and I had to keep a steady paycheck to be able to save in order to do so… A long story later, I get my own place and was finally able to design the interior within the confines of my apartment. And that’s pretty much it for how I got inspired when it comes to interior designing. But there’s plenty more than just interiors, I do enjoy doing blueprints, architectural designs as well! Anyway, it wasn’t an easy task for me to get to this point. There’s a much bigger story that I will be telling later throughout my blog and on my YouTube channel. Stay tuned!